Music on the hippie trail 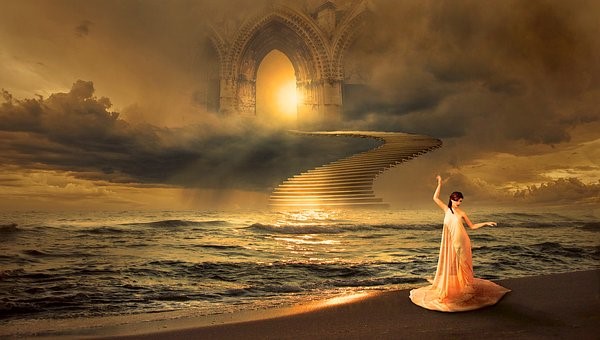 ‘… And it makes me wonder’ is a chorus in Led Zeppelin’s song Stairway to Heaven. Even though they traveled in a strange world, travelers mostly stuck to the music they brought along on their cassette players. Maybe it was a little piece of home to them. So Norwegian Wood, whereby the Beatles introduced the sitar into pop music (or was it Tomorrow never knows?) for many was the closest approach to Indian music. Even though there was such a lot of wonderful local music like Ravi Shankar’s who even had performed in Woodstock. Or Qawala music: Nusrat Ali Fateh Khan’s Must, Must, Must is my absolute favourite. Whether in the Pudding Shop in Istanbul, in the Amir Kabir in Tehran, at Siggi’s in Kabul, in the secluded Marco Polo Tea House in Bamiyan, as well as in the Ringo Guesthouse in Delhi – the same old stuff everywhere: Led Zeppelin, Neil Young (Old man), the Stones, CSNY (Marrakesh Express!), Procol Harum (Glimpses of Nirvana) with the famous dialogue between the Dalai Lama and Liza Minelli (see below). And whatever blared out of the loudspeakers at that time.

Everyone would have loved to talk to the Tibetan leader. But as he was a very busy man, only celebrities such as B. Richard Gere and Liza Minelli had a chance to be granted an audience by the ‘Ocean of Wisdom’. After a drinking binge the actress was completely burnt-out for the umpteenth time and hoped to find the solution to her problems in meditation. Finally the

master received her; she crouched at his feet and he picked her up: “Well, what do you want to know, my child?” – She replied: “I wish to know the meaning of life, father!”. The Dalai Lama thought for a long time and then he said with a smile: “Life is a cabaret, my friend!” and Minelli went her way. (In reality, of course, it would have been: Like a beanstalk! – as Procol Harum sung).

And of course – not to be forgotten – Cat Stevens’ Father and Son! Who wouldn’t remember endless discussions with the parents: “Where do you want to go? To Asia? You’d better get some proper education first!” Or the girlfriend: “Let’s get married, start a little family, enjoy the happiness at home!”. But we longed to venture out into the great wide open, just like the son:” I know, I’ve got to go away! “- right on! Cat Stevens later even played an important role in Afghanistan. After Mick Jagger snatched his girlfriend, the actress Patty D’Arbanville  (remember ‘Bilitis’?), away from him he fell into deep despair and turned from Far Eastern mysticism (Buddha & the Chocolate Box) to Islam: “By nature I have always been a Muslim! ” it dawned on him in 1978. Unfortunately a little too late – otherwise he could have simply had D’Arbanville stoned to death. Not only did he sing about the impending liberation of Afghanistan from the Soviet yoke under the name Yusuf Islam. No, he even supported Ayatollah Khomeini’s fatwa against Salman Rushdie. And demanded the death penalty for the heretic! 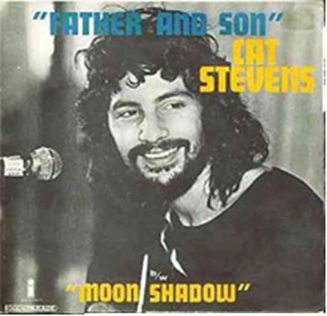 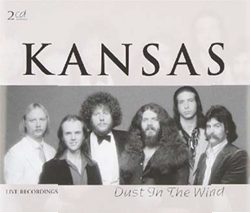 At that time cassette recorders had just hit the market. It enabled music enthusiasts to play all their favourite tunes aboard the VW camper van. Or in the retired German postal service bus destined for the Nepalese market. Whether in Freak Street or in Maruhity, Pig Alley or at K.C.’s in Thamel – always the same songs! In Goa, on the banks of the Tungabhadra River in Hampi, as well as in Kovalam, it was not much different. The same applied to all of Southeast Asia. The ‘progressive’ locals also found our music awesome, whether in Ko Samui, Bali or heaven knows where. I vividly remember the jukebox at the Atlanta Hotel in Bangkok. My favorite records there were Kansas’ Dust in the Wind (weren’t we all a bit?) and John Lennon’s Imagine. ‘Image no possession ‘ – no problem, hardly one of us had a penny to his name. Otherwise we wouldn’t have stayed there. Gorgeous times and I wouldn’t remember the records in the jukebox were ever replaced by more contemporary ones. Maybe it was for the better!

And it was not only at the Atlanta that time seemed to stand still: In the 1990s, Led Zeppelin was water under the bridge but their songs could still be heard everywhere. Maybe because all travelers felt like being on a Stairway to Heaven? And it makes me wonder… What the heck had Robert Plant and Jimmy Page been thinking when they wrote the lyrics? They solved the puzzle decades later: ‘When we wrote the song, we were so stoned that we couldn’t understand it ourselves the next day!’ But they had created something marvelous – no doubt about that.

And weren’t all of us following the ‘Piper’ – whoever he was? Or looking for him?

‘And it’s whispered that soon if we all call the tune, then the piper will lead us to reason!’